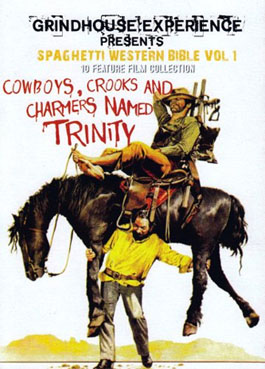 Like them or not, VideoAsia has been putting out collections of many films that probably would never see a DVD release.  Most of the movies are sourced from old VHS tapes and vary greatly in quality.  When looking at these titles online, it can be difficult to decide if it's worth a purchase.  The Amazon.com listing doesn't make mention of what films are contained in the collection, let alone what the quality is like.  In the months to come, I'll be going through all the VideoAsia titles that I own and giving a rundown of what is included in each set.  So, without further adieu, let's take a look at the Spaghetti Western Bible Vol. 1. 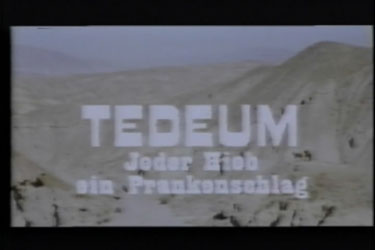 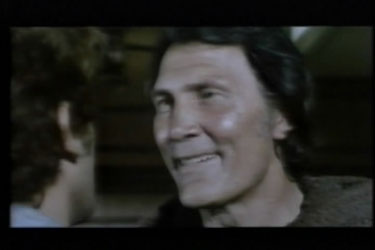 Jack Palance plays Father Jackleg, who along with his companions, is trying to find someone to buy their worthless gold mine.  After getting themselves involved with some scheming ladies, they find that the gold mine isn't so worthless.  All along the way, they are being chased by an increasing group of people they have cheated in the past.  The film is presented in widescreen with a total run time of 92 minutes. 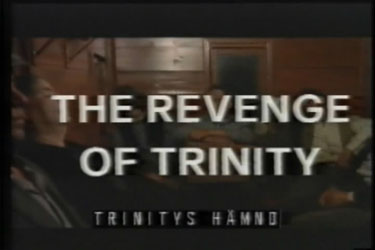 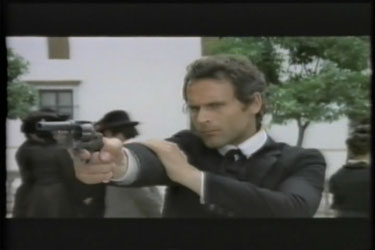 While in Texas, one of Trinity's plans goes sour and he is forced to flea to Mexico where he finds himself in the middle of the Mexican Revolution.  The beginning of this widescreen video is complete with tracking issues, tape rolls and sound issues which eventually work their way out.  The film does have hard coded subtitles and also clocks in at 92 minutes. 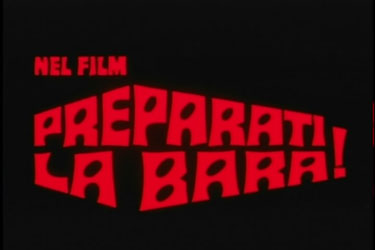 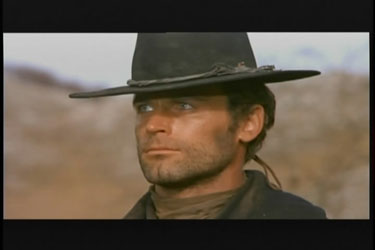 Django's wife has been murdered by Frank Horst and his gang of outlaws.  Seeking revenge, Django sets out as a traveling hangman who secretly saves the lives of the falsely accused men if they agree to help him get his vengeance.  Side 2 of disc 1 has the best looking prints out of the entire set, these films are most likely taken from a DVD master instead of a VHS tape.  Widescreen, 98 minutes. 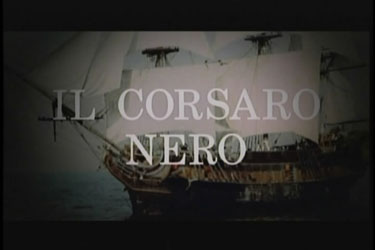 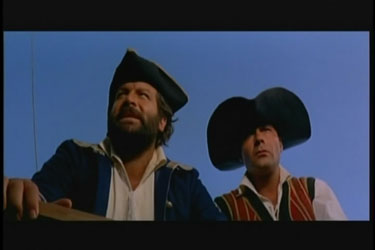 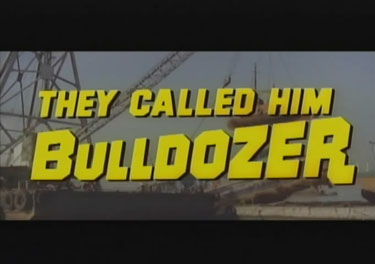 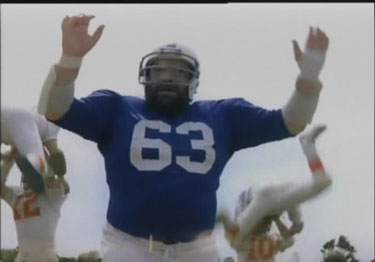 From the back of the case, "Bud Spencer is a one man football team."  Not a bad quality Pan & Scan print, but obviously not a spaghetti western.  110 minutes. 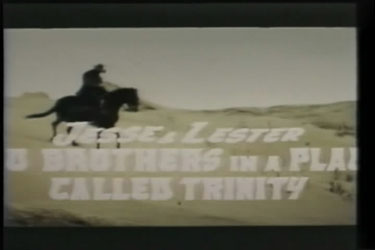 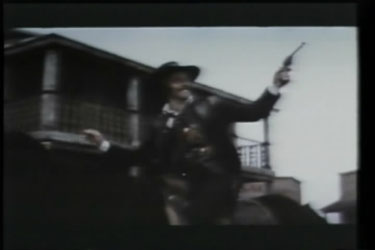 Jesse and Lester are two brothers who inherit a load of cash.  Jesse (Richard Harrison) wants to spend it by building a whorehouse.  Lester (Donald O'Brien) is a Mormon preacher who wants to spend it by building a church.  Before they can spend the money, they must get it back from the group of bandits who stole it.  This is the worst looking print in the collection.  It is slightly letterboxed, window-boxed and has a running time of 93 minutes. 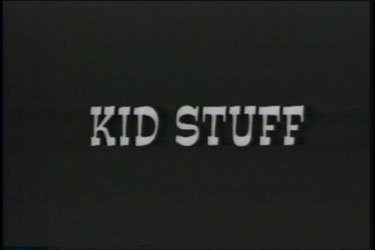 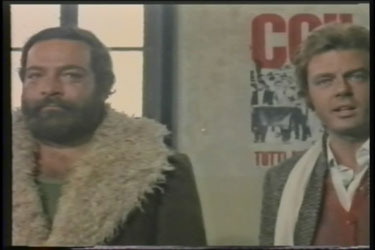 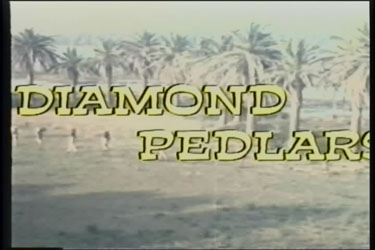 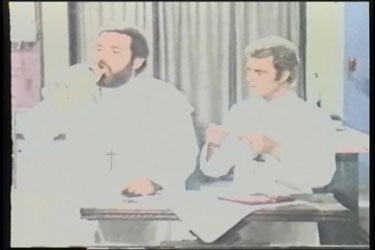 This side of the disc (and disc three) is pretty worthless with two Terence Hill / Bud Spencer rip-offs.  The second screenshot is not representative of the entire film, but is an example of how poor some of the scenes look.  Pan & Scan, 94 minutes. 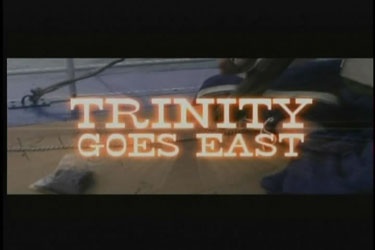 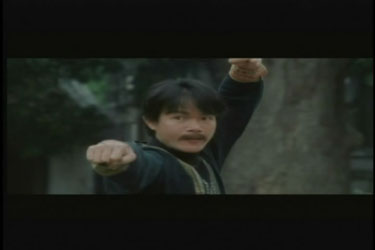 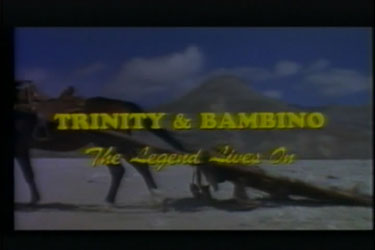 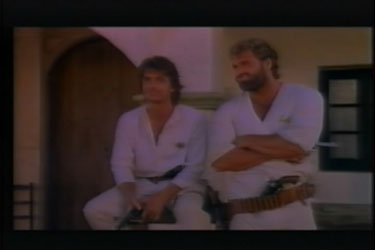 Out of the ten movies in the Spaghetti Western Bible Vol. 1

, only four of them are spaghetti westerns.  That is a pretty poor ratio for a collection of spaghetti westerns.  This is the only US release of Viva Django and Blackie the Pirate that I am aware of, and they are both very good quality prints.  Having read this article before purchasing the title, would I still buy it?  I think I would.  The two movies that I am most interested in are the two in the best quality.

Just looking at the screen grabs shows us that some films are really low low, did I say, low quality! Sigh!

via dajango maybe the best film out of all of them

Without a doubt the best film in the set.