Any Gun Can Play

Any Gun Can Play: The Essential Guide To Euro-Westerns by Kevin Grant is a must purchase book if you're interested in spaghetti westerns. This massive 480 page book is loaded with stills, lobby cards, movie posters and covers the genre from the very beginnings with the pre-Leone films all the way to the bitter end. If you're looking for a book on the works of Sergio Leone, although his films are briefly covered, this book isn't for you; but it's not trying to be a book on Leone either. It even has a wonderfully written introduction by Django himself, Franco Nero. I can't wait to dive into this one, and to whet your appettite, here is Franco Nero's introduction... 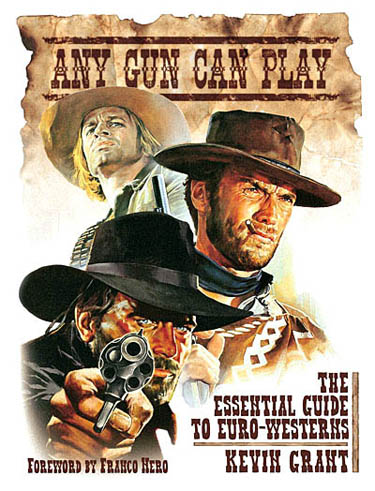 Everyone has a first love in his life and mine was the western, as a spectator at first and then as an actor. The "spaghetti and speroni [spurs]" genre was launched in 1964 by the unexpected success of a little film called A Fistful of Dollars, directed by Sergio Leone. It earned over 3 billion lire, which is equivalent to about 80 million euros today! And so the whole of the Italian film industry began making hundreds and hundreds of westerns, giving rise to an extraordinary period of internationally successful Leone-style productions, from Duccio Tessari's Ringo films to Sergio Corbucci's Django, an international box-office hit that marked my western debut.
Italian westerns were successful because they represented American myths in a distorted and exaggerated way: they featured blood, violence, greed and dozens of killings. Little of the heroic John Wayne model remained: our protagonists were mostly bounty hunters, people who killed for a living. The hero of the spaghetti western was a silent loner, almost an alienated gunslinger. Although he killed people worse than himself this was not out of altruism, but simply in order to take all the money; if he happened to be on the side of good, it was by chance.
Although we lacked Hollywood's budgets and were forced to reinvent the west in Spain and Italy, we were nevertheless highly competitive. On Django, shooting was frequently stopped for a few days when money ran out, yet the film went on to earn over a billion lire. They were entertaining and inventive times and we filled our films with genial ideas, like the coffin that Django drags behind him and which, it turns out, actually contains a machine gun!
Every now and then I like to return to the western. In recent years, I starred in Enzo Castellari's Jonathan of the Bears and I hope to return to the western again soon with a project that I have been pursuing with great persistence, just like our gunslingers pursued their spoils. Although we never won an Oscar, the fact that an entire generation of Hollywood directors, beginning with Quentin Tarantino, grew up with these films is, in itself, a sort of honorary Oscar.
I'd like to finish by remembering a piece of advice that the greatest of all western actors, John Wayne himself, gave to me: "Never choose a horse that is too big, otherwise the audience will end up watching him, not you."
~Franco Nero 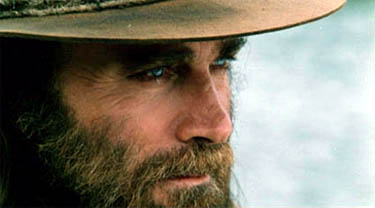 What are you waiting for? This book is a definite purchase. I'm saying that and I haven't even finished it yet. If you're looking for a book on Sergio Leone's westerns, might I suggest (although it is out of print)
Once Upon A Time in Italy: The Westerns of Sergio Leone by Sir Christopher Frayling.

Warner Brothers has cracked open the vault of the Archive Collection and lowered prices. Now through Monday, September 19th, you can pick up the Warner Archive titles at 3 for $35 with free ground shipping. This works out to $11.67 per title before they hit you with sales tax. It looks like this sale works on the single DVDs only. The discount failed to appear with all two and four disc sets I added to my shopping cart (even the two disc sets priced at $19.95). This sale cannot be combined with any other coupons. I tried using the WBAFF5 coupon which gives an additional $5 off a $50 purchase (as I was ordering 6 DVDs) and the price skyrocketed to the exorbitant price of $19.95 per title. 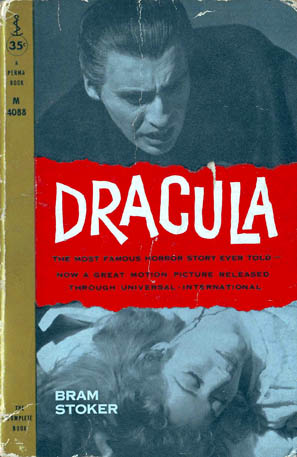 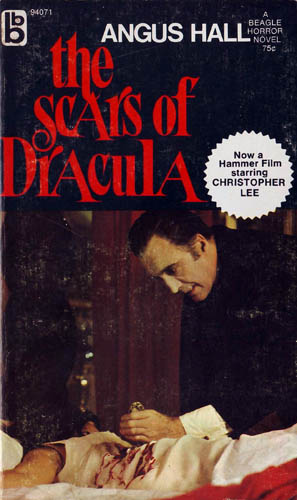 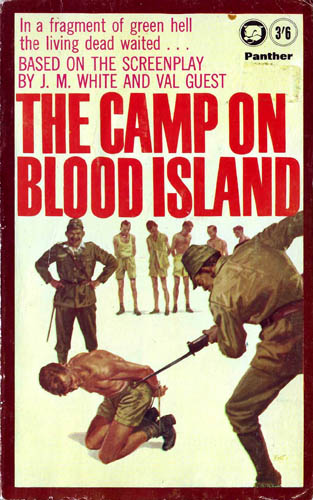 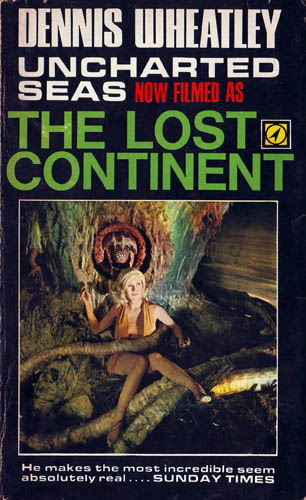 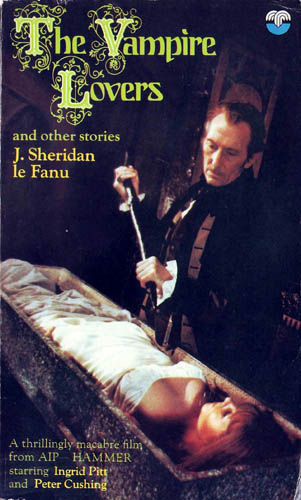 It's been a while since I've done one of these Latest Acquisitions postings. To tell you the truth, I didn't think that many people found them to be all that interesting.  I mean, who really wants to read about the VHS tapes, DVDs, Blu-rays and Laserdics that I picked up the previous month? What I do find rather interesting are a number of update videos on YouTube. I've been subscribed to a number of people who post these update videos showing off their collections, and this can be rather interesting.

I got to thinking "why don't I give it a shot?" I tried recording this video twice before, but I never could figure out what to say. I finally sat down a few hours ago and just let the camera roll and that's what you get (aside from a few slight edits). Yes, I know. The quality of this video isn't all that great, but come on, it's my first video.

I have an idea to improve the quality for the next video and was thinking about adding some music in the background, maybe to help spruce it up a little bit. Please feel free to provide your feedback on it and let me know what I can do to make it better.