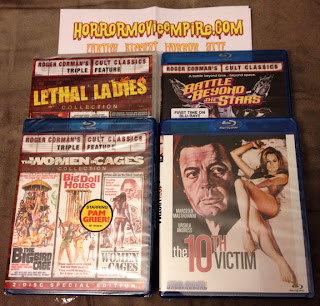 Back when Anchor Bay held the rights to the Evil Dead films, it seemed like they released a new version every Halloween season. With so many releases out there, some of you may be wondering what versions you need to own all the special features and commentary tracks.  Well, you're in luck because here's that special feature comparison I promised from way back in one of those videos. 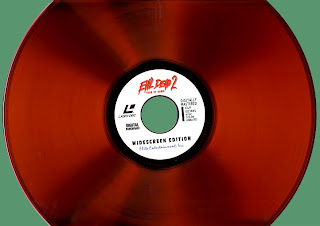 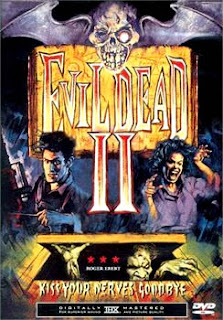 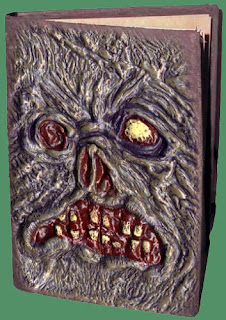 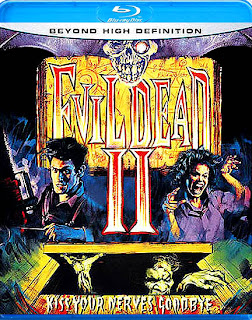 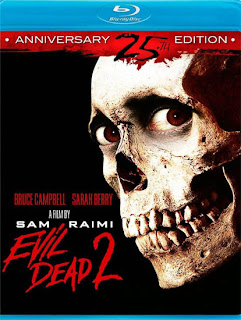