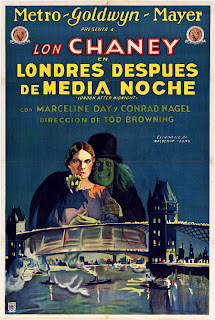 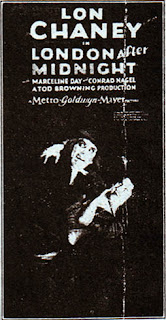 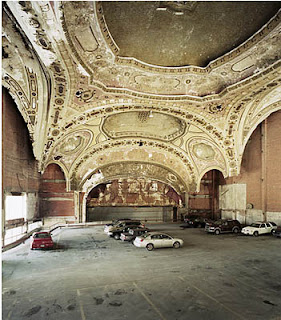 This review twists the knife even further! I'm glad he liked it; if only we could like it too... Can you imagine how amazing it would have been to see this at the Chicago Theater with a full orchestra and a soprano?! Who am I talking to here? Of course you can.

Indeed I can, sir. I've been to the Chicago Theater once and it was quite the experience.