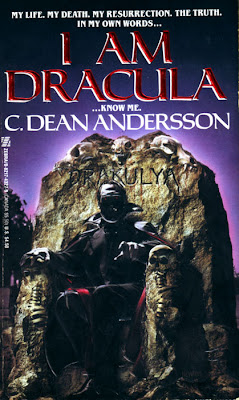 I Am Dracula by C. Dean Andersson
Published by Zebra Books in October 1993