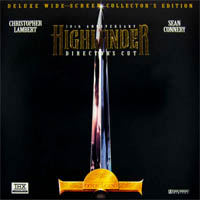 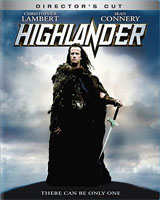 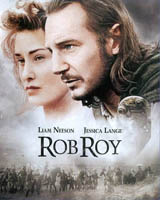 Highlander was a great 80's flick, it had all the elements. Sean Connery for one, the Egyptian with a Spanish name and a Scottish accent. Christopher Lambert, the Scotsman that didn't have a Scottish accent. The Kurgan who stole the movie, Clancy is a great actor and he plays the oh so evil one very well. My wife and I are both big fans of the movie, so when we got set up on our Blockbuster Movie Pass this was the first movie we rented. She also wants to rent every season of the series, so I guess we will be getting our $10 a month out of the deal. I think when she starts getting the series, I will start working more overtime at DISH so I don't have to sit through them again.