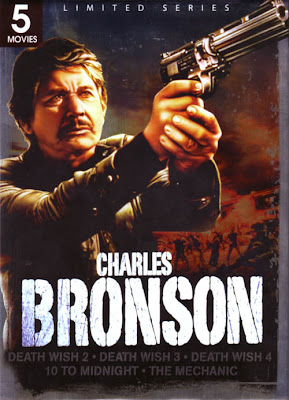 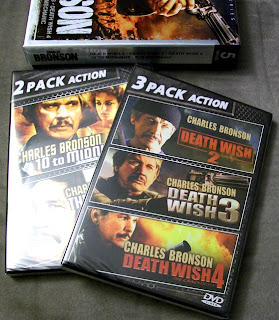 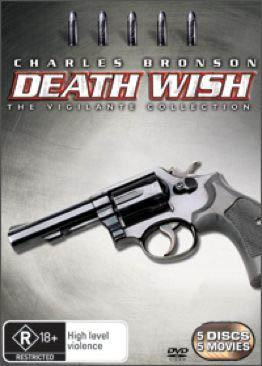 You'd think these would be big sellers on Blu-ray too. Movie studios mystify me.

Put me down for a set of blu-rays!

I think I'll pass and import the Oz region 4. Cool post. Imagine if someone took note and released a version that wasn't an sad clown.

If you happen to find an extra copy of The Vigilante Collection, please let me know. That's a set I'd love to add to the collection...