As I was searching eBay for that ever elusive Thorn EMI clamshell VHS release of 1978's Warlords of Atlantis, I stumbled across an amazing find. A gentleman in the UK has the original diving bell used in the film up for sale. According to the listing, the man purchased the bell back in 1999. At the time, it was being used as a fountain in a pond in Torquay, Devon. It was the purchaser's intention to build a theme bar around the diving bell, but it just never worked out. Unfortunately, it has been stored outside for the past twelve years. While being constructed from mostly fiberglass, the ravages of the weather have taken its toll. All the metal sections of the bell are severely rusted. The Aitken Diving Bell can be yours for a mere £15,000 - which roughly converts to about $24,000. Click here to view the listing.

For those of you who don't know, Warlords of Atlantis was released in 1978 and stars genre favorite Doug McClure along with Peter Gilmore, Shane Rimmer, Lea Brodie, Michael Gothard and John Ratzenberger. Directed by Kevin Connor, the film is about a diving expedition that goes in search of the lost city of Atlantis. They discover an ancient golden statue and a giant octopus that guards the sunken city. The expedition and members of the ship's crew, get swept away into Atlantis - where all strangers are forced into slavery. With the help of the lovely Delphine, our team of heroes must escape the city, not to mention the giant mutants, and return to their ship before it's too late.
Warlords of Atlantis is one of those late 70's sci-fi/adventure films that I would watch with my dad on TV when I was growing up. Sadly, the film has never had a home video release in the US and it looks like the DVD from UK is out of print. This movie really is a lot of fun and should be released on blu-ray!

I hope the owner doesn't mind, but here are all the photos from the eBay listing. 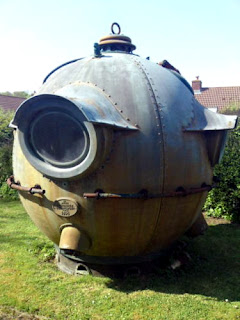 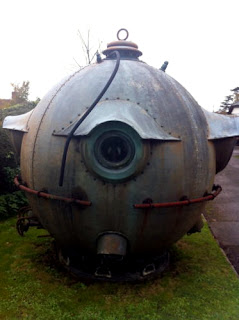 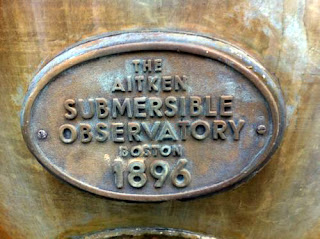 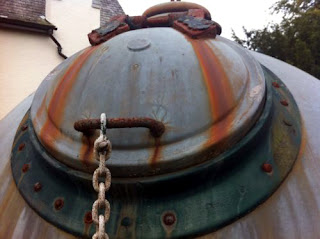 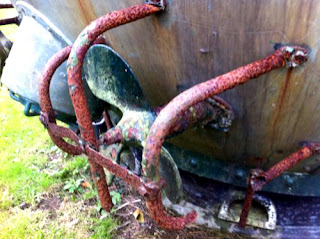 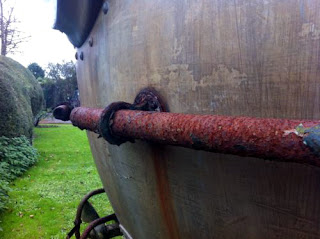 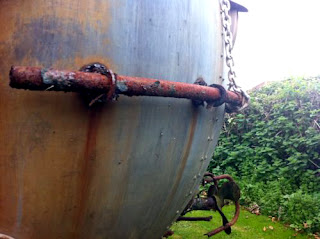 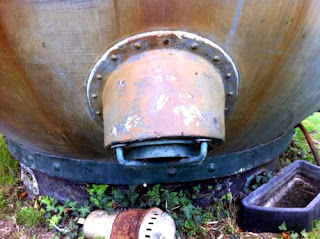